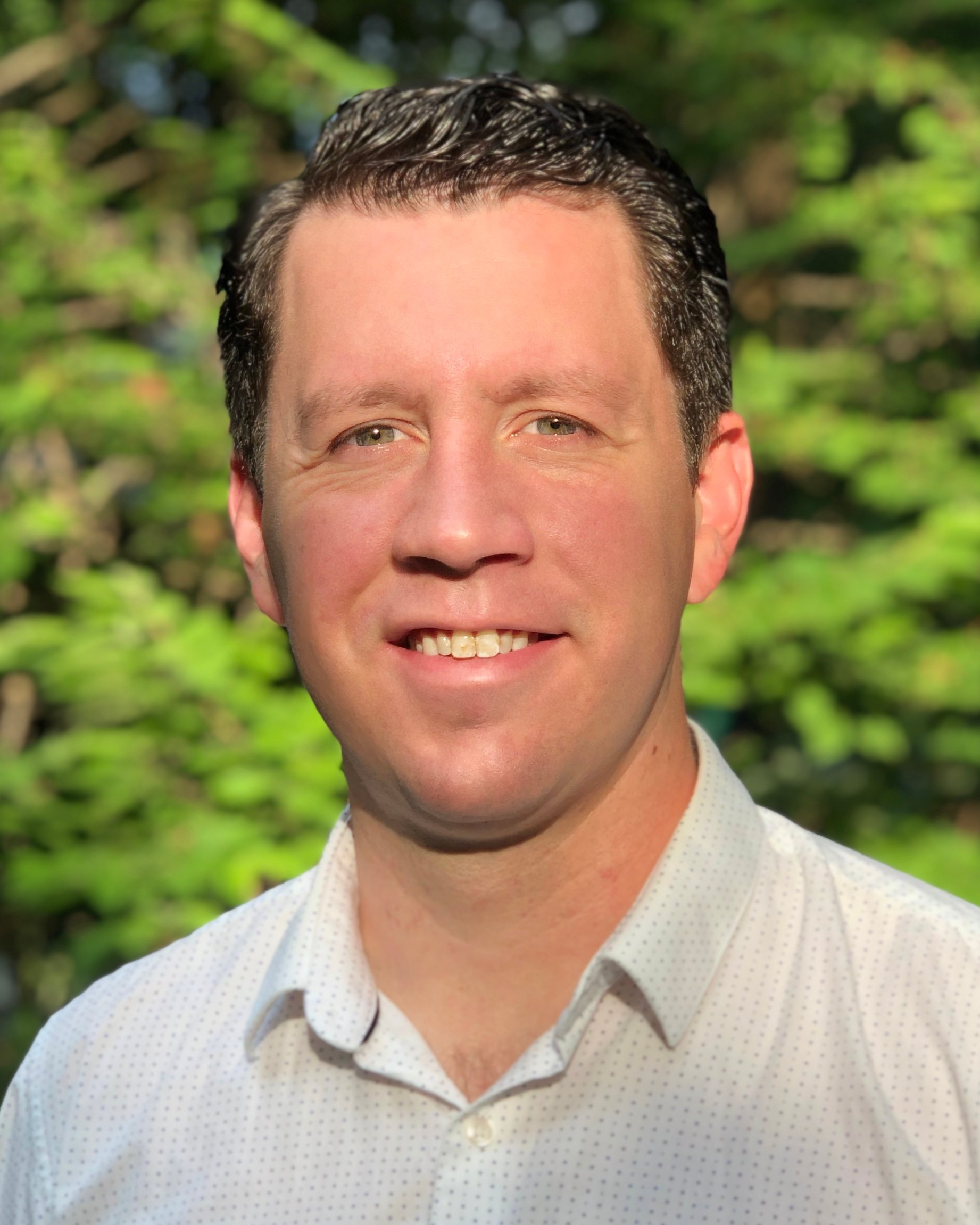 Mr. Sean M. Griffin is founder and Chief Executive Officer of Disaster Tech, a public benefit corporation that builds technology to analyze, visualize, and communicate risk, on a mission to accelerate decision making for saving lives, protecting the environment, and reducing risk to communities and critical infrastructure. Prior to launching a successful company, Mr. Griffin served in the Federal government for 13 years, which included service as Director for Incident Management Integration Policy at the White House National Security Council (NSC) for President Obama and President Trump.

At the White House, Mr. Griffin led the Executive Office of the President and interagency policy coordination for major disasters and incidents, to include the 2016 Louisiana floods, multiple wildfires (including facilitating Fire Management Assistance Grants), and Hurricane Matthew. Mr. Griffin was considered by his colleagues an effective meeting facilitator and negotiator during time-critical and challenging policy deliberations and decisions. Mr. Griffin is published on the whitehouse.gov blog where he provided valuable information to update American citizens on disaster response efforts, individual preparedness, and how to apply for Federal assistance as well as contribute to recovery efforts through donations and volunteering.

Technology is not the problem in providing humanitarians and first responders sophisticated data science tools and advanced models; governance is the problem.  Our team is removing barriers to those who serve by providing the most advanced technologies for making the best decision to save lives and protect communities.  Those serving the most vulnerable deserve and require the best tools to support risk mitigation and life saving decision-making.

← Back to Team page